"Let the games begin!"  our eight returning elders began to arrive in bribe and drabs and the excitement level was high.  But first - Brent went down to the driver's license place with the lawyer girl and they were quickly turned down because the doctor had not filled in one line of the medical form.  Brent was furious - how come they hadn't spotted that when they were there the last time - but what can you do?  When helot back here, he tried reaching that doctor and was told that he doesn't come in until 6:00 pm -so he went all day wondering what other "road block" was going to stop him from getting his Greek driver's license!!  However, for once, everything went alright - he came of there with the form duly signed and stamped - completed.  Brent sent it to the lawyer within the hour and she will rebook to go to the DL people on Monday.

Another great thing! Brent also went to the foot doctor and she was very pleased with the healing progress and he has to continue with the anti-fungal meds for a while yet because, she said, the infection had gone very deep and it's going to take a while to heal completely.

Sis. Freestone sent cookies over for us today - she is such a sweetie!  As if she has time and energy to do that!  Later in the day the missionaries had gathered in the office, just visiting and enjoying the break and Pres. F. called and found out they had "nothing to do" so he quickly got them to get their prep cloths on and come over to the mission home with hammer and saw and drill etc.  -  I'm not sure what he had them do but he certainly took care of their "idle" time! 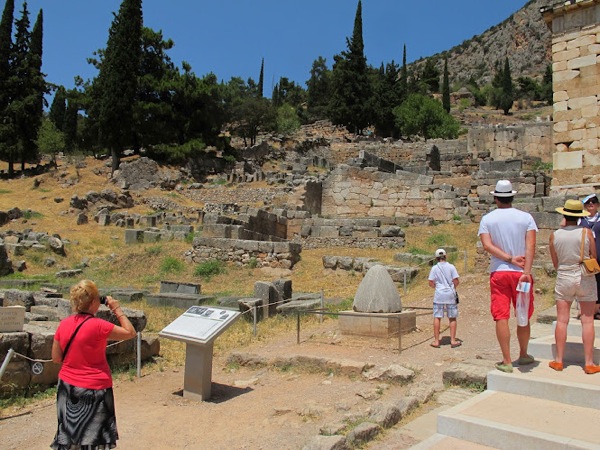