A remarkable day!  President Freestone and Brent went to the airport to pick up Elder Jeffrey R. Holland and family and baggage!  We have been so excited for days and days and sworn to secrecy because this was their private vacation time and only in the last few days had we learned that he would meet the missionaries and shake their hands only  (no talks or other meetings) - but what a wonderful event!  So the missionaries were told to be at the Acropoli Chapel at 10:00 am this morning for a "special meeting!"  -  the missionaries had not been told what it was lest the word get out and they get caught up in visiting with lots of people instead of seeing the Acropolis and Mars Hill - they only had until 3:30 pm to do that.. It was a super experience for our young elders - Elder Holland was so kind and warm toward them. After that, Elder H. and family did their sightseeing and then came back to the Acropoli Chapel for a light lunch which the couples prepared for them.  They were ushered into their lunch and we (the couples) just sat in the kitchen to be on hand when needed.  We thought we had everything on the table that they needed, but for some reason Elder Holland came to the kitchen for something and was taken aback when he saw us all sitting there.  He told us to bring our chairs in with them and tell them a little about ourselves!!!!   That was not the plan, but you don't say "no" to him!  So we had the rare privilege of spending time with him and his family and sharing about ourselves.  After, he pronounced a blessing on the land of Greece and the Mission here.  It was an incredible thing.  Pres. F. is really being tried - he has so much to try and deal with in so short a time it must be very wearing on him - including that Sis. F. is not at all well - she even missed today's events and that must have really been a big disappointment. 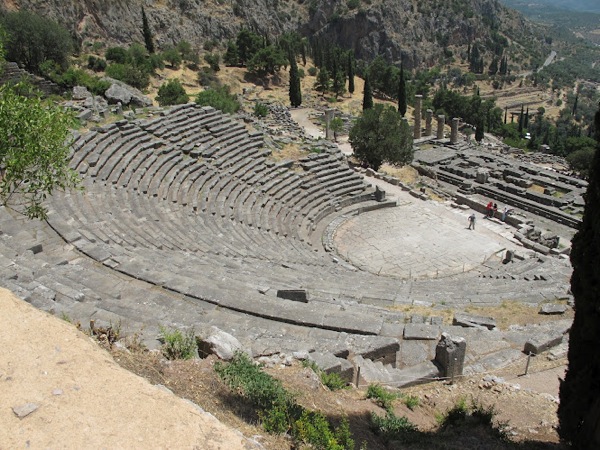