With the van out of action, both Pres. F. and Brent had to drive separate cars to the airport to pick up the four new missionaries and their luggage.  There was quite a group of us here at the mission office waiting to welcome the new elders.  They finally arrived with that look we have grown to expect - totally stunned and glazed eyed after being on the go for the last 24 hours!!  They followed the usual plan of filling out forms and each having an individual interview with the President.  Then the news elders were given hour's nap after which we all went for lunch at the "three pigs."   When we got back from that the elders that were the trainers, took their new elder and they all went to Mar's Hill, followed by some "contacting" in Syntagma Square (another tradition for new missionaries on their first day). 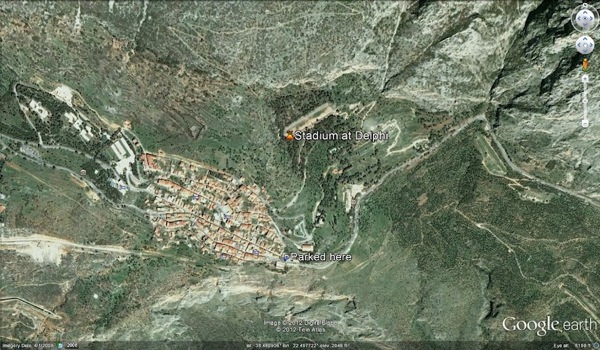