Brent drove President & Sis. F. to the airport at 7:00 am – they have a Mission President’s Seminar in Frankfurt.  On the way back, he dropped the car off at the garage for servicing. We took some pictures of the almond tree next door – it's in blossom and it’s awesome.  The garage called to say the car was ready so the Assts. drove Brent down to pick it up.  Someone from Finance in the States called asking if we had received the new bank cards for the missionaries  – so we can expect some changes in our accounting I should think.  Work-wise it was a very good day for me.  With very few interruptions I was able to get a lot of cleaning out of files done (still not finished though) and subsequently lots of shredding done.  The Assts. came home with their tail between their legs – they had parked illegally down at one of the missionaries’ apartments and when they came out they found the police had removed their license plates!!!  That’s what they do here – take the plates and you don’t get them back for 10 days and there is a 40 euro fine as well!!! 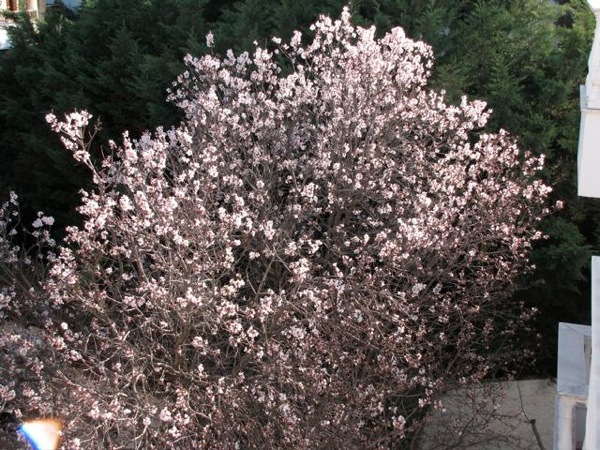 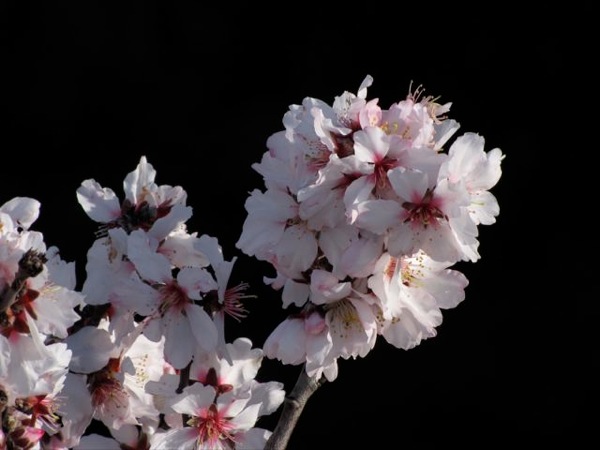